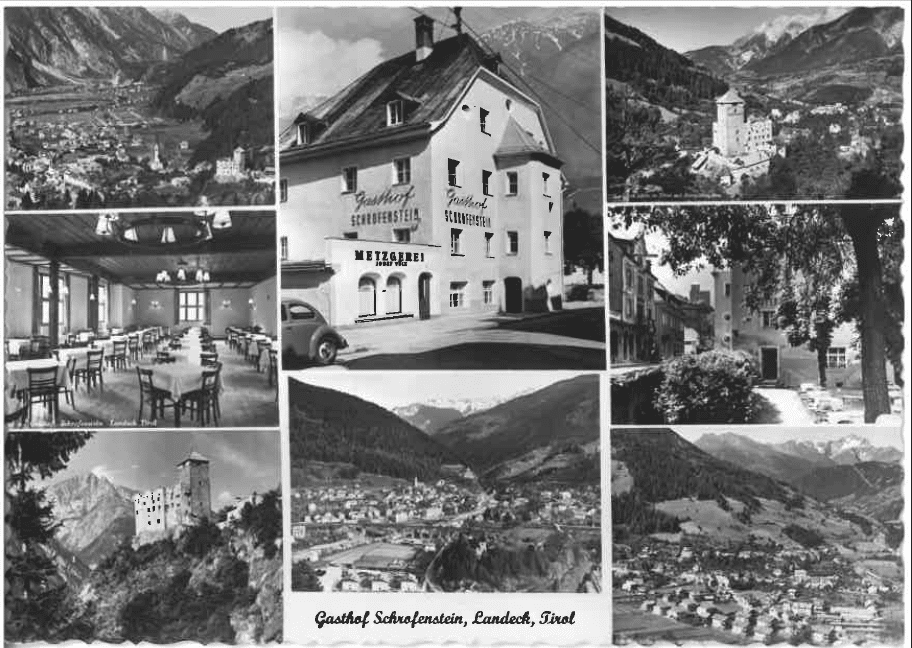 A hotel with history

Until 1797, the house was owned by the Jais family, who were court officials.

After several changes of ownership, Quirin Pöll bought the building in 1840 to turn it into an tavern.
However, the Landeck hosts were not very happy about this. It was not until 1847 that he received a valid permit to open the guesthouse, and it was at this time that the Hotel Schrofenstein was given its name. Quirin Pöll’s brother owned an inn in Perfuchs and the Schrofenstein ruin and the surrounding forest belonged to this guesthouse at that time. The ruin was plundered by the local population. This is probably how the famous Schrofenstein barrel came to be in Quirin Pöll’s inn and with it the name Schrofenstein. 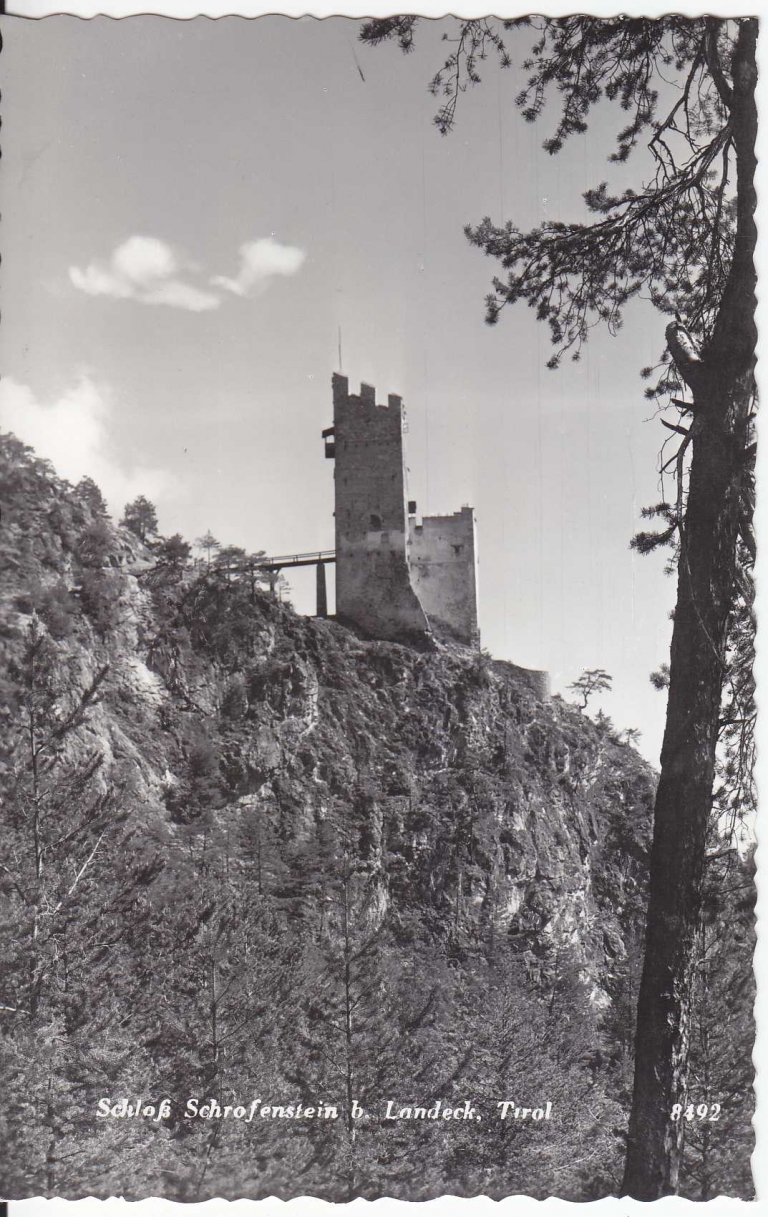 Quirin Pöll died in 1872. He left his wife the Hotel Schrofenstein and many debts. After 10 years in the widow’s possession, she handed over the hotel almost debt-free to her daughter. The daughter married a landlord’s son from Innsbruck, who presumably also sold the Schrofenstein barrel. After 3 years the hotel had to be auctioned off.

Builder Alois Ladner bought the hotel at auction and died almost at the same time. His widow remarried and ran the Hotel Schrofenstein with her new husband Benedikt Bregenzer. The children did not show any interest in continuing the business. For this reason, the hotel was leased out. 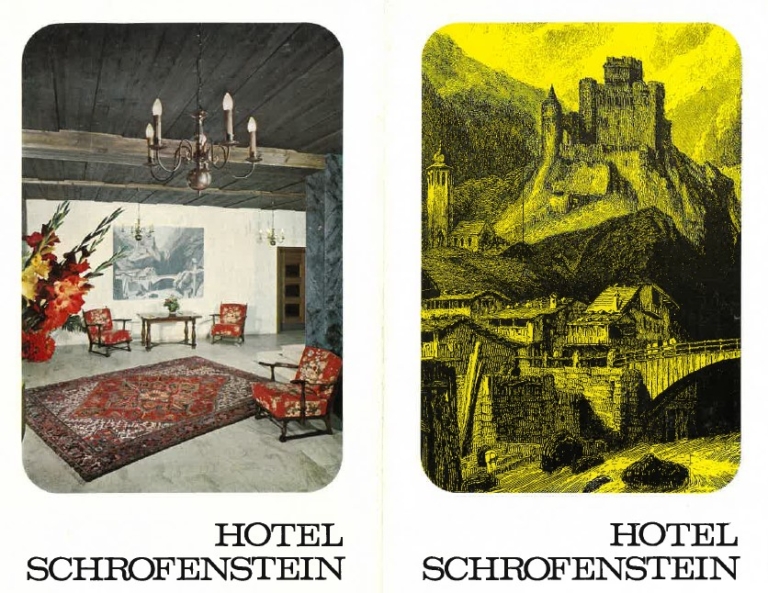 In 2017, Dr. Gregor Hoch, a hotelier from Lech, bought the Hotel Schrofenstein. Since then, we have been carrying on the tradition of the house…

Rooms for every taste. Book directly at the hotel - we look forward to welcoming you!